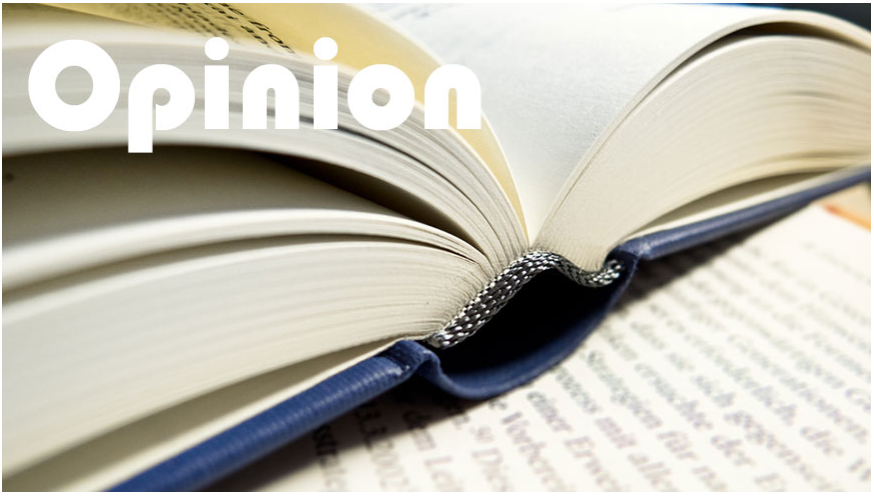 Serbia’s legal framework for protecting national minorities is solid, Serbian authorities are making commendable efforts to improve the situation of Roma-communities and to regulate the status of stateless persons, to develop cultural initiatives and minority media. However, the contrast between the levels of protection of minority rights in the Autonomous Province of Vojvodina and in other regions of Serbia remains notable, lack of data hinders work on protecting rights of minorities, and the participation of minorities in state administration should be significantly improved. These are among the findings of the new report on the implementation of the Council of Europe’s Framework Convention for the Protection of National Minorities (FCNM) in Serbia that was published today, together with the comments of the Government of Serbia.

Read the full press release by the Council of Europe here.