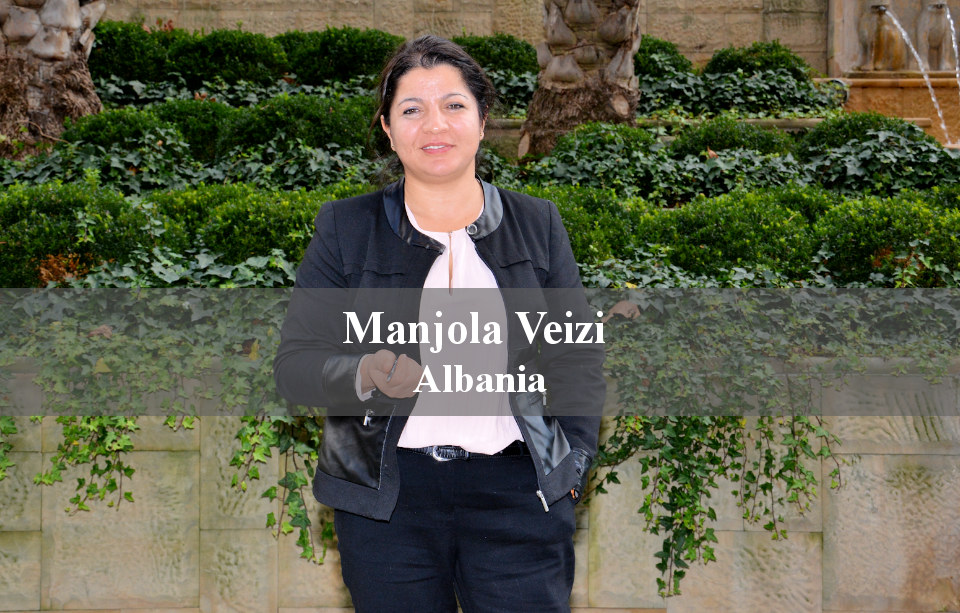 Twenty-five women representing different marginalized groups from the Western Balkans and Turkey met in Istanbul to discuss how to better integrate an intersectional approach into their work on ending violence against women.


“Story Courtesy of the Regional Programme “Implementing Norms, Changing Minds” Ending Violence against women in the Western Balkans and Turkey, implemented by UN Women with financial assistance of the European Union.”

Roma and Egyptian women face multiple forms of discrimination in Albania. Due to this discrimination, they’re not accessing legal and social services when they experience violence. Although we now have a very good legal framework to prevent domestic violence, it doesn’t apply equally to Roma and Egyptian women due to the multiple levels of discrimination they face –as a result of their gender, levels of poverty, lack of education, rural lifestyles and religious beliefs. Often, when they go to the police, they don’t receive the help they’re looking for, and are left to suffer in silence and cope with the violence on their own. The language barrier makes things even worse for them. All actors dealing with survivors of violence should be trained on how to deal with women from Roma and Egyptian communities, so they can understand and address their specific needs.”

The objective of the meeting was to collect inputs from women’s organizations and leaders representing ‘minoritized groups’, to inform a road map for the establishment of the Regional Expert Working Group (REWG) on intersectional approaches to end discrimination and violence against women across the region.

The term ‘intersectionality’, coined by Professor Kimberle Crenshaw in 1989, refers to the multiple and cumulative ways in which marginalized groups experience different forms of discrimination (including sexism, racism, homophobia, transphobia, ableism, xenophobia, and classism).

The meeting was convened by Imkaan and UN Women, within the framework of the Regional Programme on ending violence against women in the Western Balkans and Turkey, ‘Implementing Norms, Changing Minds’ – implemented by UN Women with financial assistance from the European Union. Imkaan, which also facilitated the meeting, is a black and ‘minority ethnic’ women’s organization with nearly two decades of experience working on domestic violence, forced marriage and ‘honour-based’ violence.

“The persistence of this intersectional discrimination continues to negatively impact the realization of rights by marginalized women around the world.” – Marai Larasi, Imkaan’s Executive Director.

The Regional Programme is anchored in the normative frameworks of the Convention on the Elimination of All Forms of Discrimination Against Women (CEDAW), and the Council of Europe Convention on preventing and combating violence against women and domestic violence (known as the Istanbul Convention).

The discussions and outputs of the meeting will inform Imkaan’s desk review and country visits, planned in preparation of a road map for the establishment of the REWG.

*Disclaimer: The views expressed here are of these participants and may not necessarily reflect those of UN Women.

Photos: UN Women
Women activists from the Western Balkans and Turkey speak about diverse approaches to addressing violence against women in the region.